Share a memory
Obituary & Services
Tribute Wall
Read more about the life story of Walter "Randy" and share your memory.

Randy accepted Christ at an early age uniting with Mt. Calvary Baptist Church. In his youth, he attended Sunday School, Vacation Bible School, Summer Camp and he served as an usher.

Randy grew up in the closeknit neighborhood of Haiti, in Rockville, Maryland. He was educated in the Montgomery County School system and a 1979 graduate of Rockville High School. He was a gifted athlete who played many sports, including, baseball, football and basketball. Randy excelled in basketball as a starting point guard while playing in high school where he earned All-County honors and playoff contention. He earned a scholarship to attend The Ohio State University. Because of his love for sports and while in elementary school, Randy was motivated to write Roger Staubach, quarterback for the Dallas Cowboys. Much to his surprise, Randy received a reply letter from Staubach and quickly became a lifelong fan of the Dallas Cowboys.

Randy worked most his adult life as a professional mover and for TS Pressure Washing. Throughout his life, he worked very hard to overcome many adversities. He was perceived by family and friends as loving, kind, charming, charismatic, and he loved spending time outdoors doing landscaping projects and being among nature. Those closet to Randy know that he worked hard to not let life's obstacles bring him down. Consequently, he often said, "I'm the boss, applesauce," as he navigated all that came his way with determination, grace and acceptance.

To send flowers to the family or plant a tree in memory of Walter "Randy" Randall Sickles, please visit our floral store. 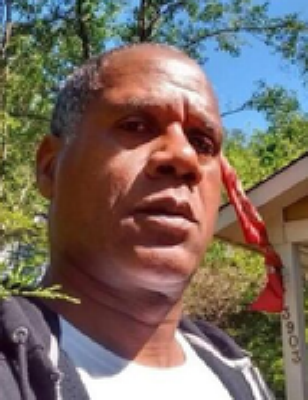